Back in the early sixties Mount Waverley was a young and very new township. Following the subdivision of the market gardens, many young families moved into the area and local authorities found themselves unable to provide facilities at anything like the rate at which they were needed.  Dirt roads meandered here and there, sewerage was virtually non-existent and kindergartens were far and few between. Children who were enrolled at birth had no guarantee of a place, and once the dreaded ballot occurred, parents were known to queue all night so their child would be in the first fifty names.

In 1964, a group of enthusiastic young parents in the Stephenson’s Road area of High Street Road banded together to form the Highmount Preschool Association Cooperative. Partly paid shares were sold to prospective members for ten pounds each, with the promise of a government guaranteed loan through the State Bank.

Rather than wait until their own preschool was built, the Highmount Preschool Association began looking for a suitable hall in the area. The Methodist Church on the corner of High Street Road and Stewart Street had a Sunday School Hall with four large rooms, and many church members were keen to see this facility used during the week to help ease the kindergarten shortage of places. Negotiations took place involving both groups, and the Health Department which was, in those days, responsible for maternal and child health, kindergartens, etc.

Early in 1965, Highmount Preschool began operation with Sandra Gibson as the first teacher.  Fundraising continued until 1969 when, with the help of Waverley Council who donated the land and subsidised building costs, the 50 children moved into their own brand new premises in Lechte Road. The building was officially opened by His Worship the Mayor, Councillor L. Allen, J.P..

After a few months of operation, members of staff realised that the building of a Preschool on a standard residential building block resulted in a small playroom with limited storage space. Plans were drawn up for the filling in of part of the veranda, however with changing Committees, new teachers and Health Department regulations, the project was continually shelved. Finally in 1980 an extension was completed which doubled the size of the room originally planned, and a beautifully furnished home corner was at last a reality.

After a short period of time under a kindergarten cluster manager, Highmount again became an independent, community managed kindergarten in 2017, and continues to thrive with the assistance of a volunteer committee and incredible educational team. 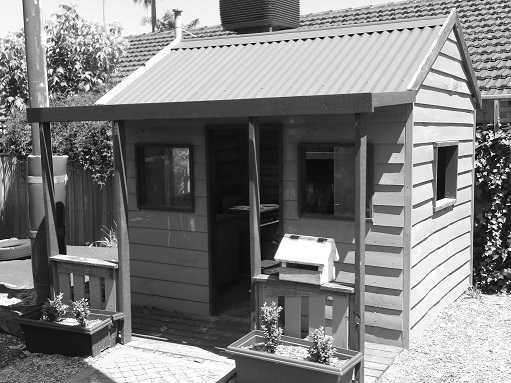 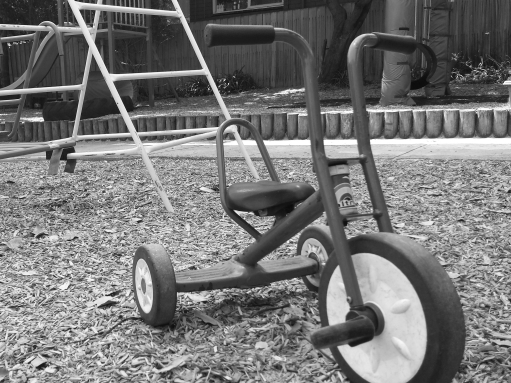 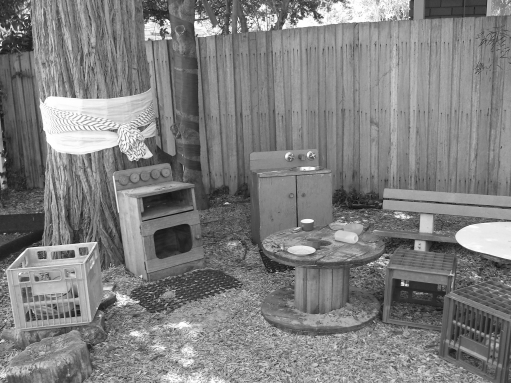